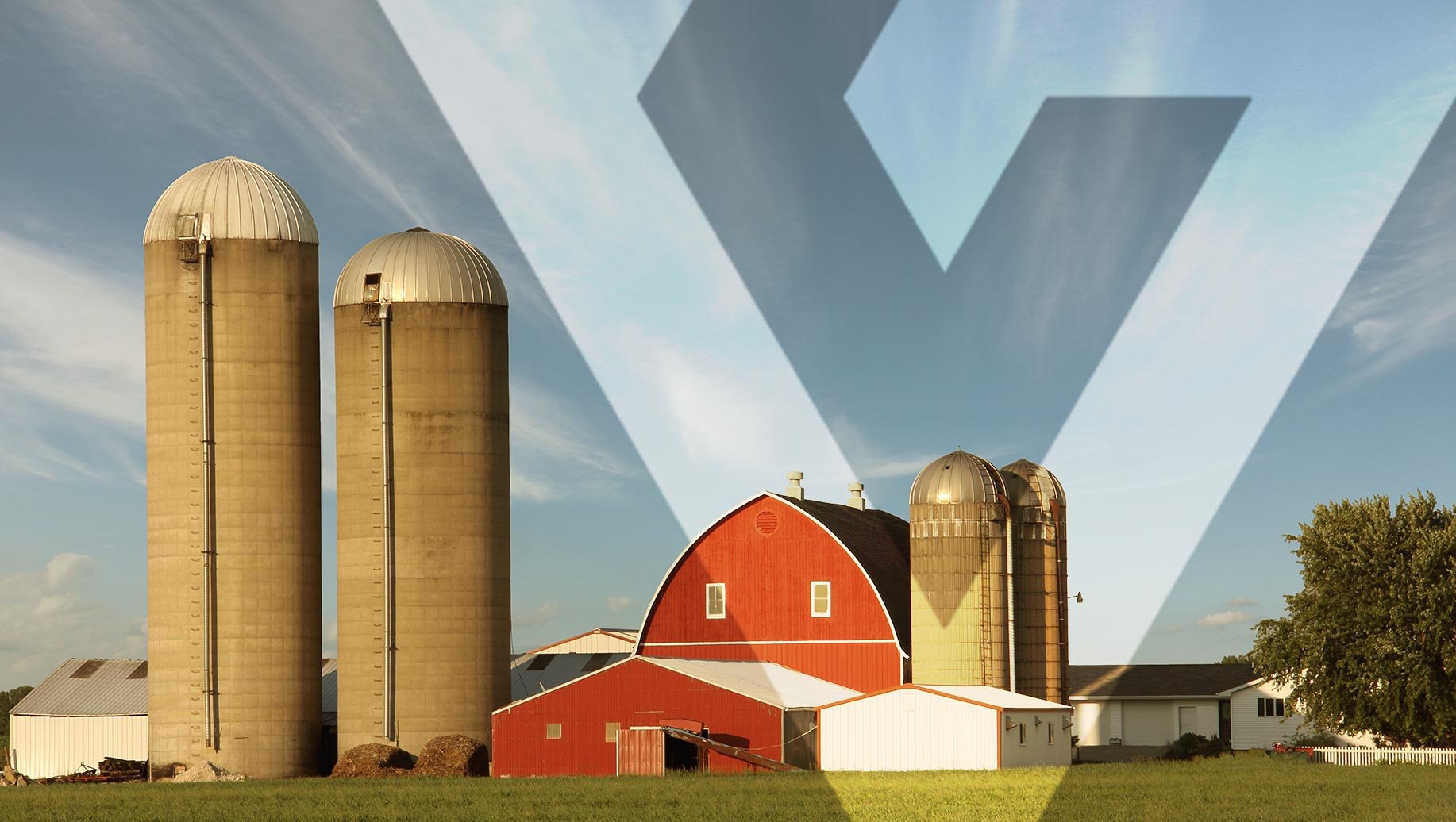 With the OECD’s ongoing work on BEPS and the growing involvement of other organizations such as the UN, tax authorities have been rethinking this principle and how it should be applied. In this article, we’ll offer a more detailed explanation of the arm’s length principle and why it is being challenged.

What is considered an arm’s length transaction?

The Organisation for Economic Co-operation and Development (OECD) adopted the arm’s length principle as an objective guideline for determining how transfer prices should be set in transactions between controlled parties. The increasing size and complexity of transactions among multinational enterprises (MNEs) has, however, made it more difficult to apply the arm’s length principle in a consistent manner that is readily applied by taxpayers and which is accepted by tax authorities. This has led to a sharp increase in the amount of transfer pricing documentation that is required by tax authorities. Tax authorities have also become concerned that MNEs are able to apply the arm’s length principle in a way that allows them to source too large a share of their profits in low tax jurisdictions.

Criticism Of The Arm’s Length Principle

Tax authorities have several concerns with the arm’s length principle. The first is simply that it is too complex to apply, particularly in the case of valuable intangibles and for sophisticated financial transactions. The lack of available data aggravates this concern. But the most fundamental concern is that MNEs have been able to use the arm’s length principle in ways that have allowed them to report a large share of their profits in low tax jurisdictions and thereby avoid paying an appropriate level of taxes in the countries in which they operate. These concerns have been increased for digital companies which do not need the same level of local functions and assets as brick and mortar stores, and for developing countries which lack the substantial expertise needed to carry out transfer pricing audits.

These concerns led the OECD to launch an investigation into “Base Erosion and Profit Shifting” (BEPS). As part of the BEPS project, the OECD has published extensive new guidance on how the arm’s length standard should be interpreted, on the documentation that is needed to support transfer prices among controlled affiliates, and on the approaches used to resolve transfer pricing disputed.

More recently, however, the OECD is exploring even more fundamental changes to how profits will be allocated among the various controlled affiliates of MNEs, at least in the case of MNEs with significant digital operations and/or with substantial consumer sales. While it is unclear at this point how far these initiates will go, at a broad level they are intended to give tax authorities a greater ability to tax activity that is dependent upon users or consumers located in their country. This may lead to substantial changes in taxing rights that will have a significant impact upon where MNEs are taxed and the overall level of taxes paid by MNEs.

Despite the fact that the arm's length principle is under constant review, it is a well-established framework for determining transfer pricing, and remains a core guiding principle. The reality is that transfer pricing is a complex area where companies often need professional expertise.

Furthermore, we do extensive work to help companies prepare official documentation for transfer pricing that they can present to the tax authorities to prove they are managing their transfer pricing responsibly.

You can learn more about how we can help your company with transfer pricing by scheduling a free discovery call with one of our leading advisors. 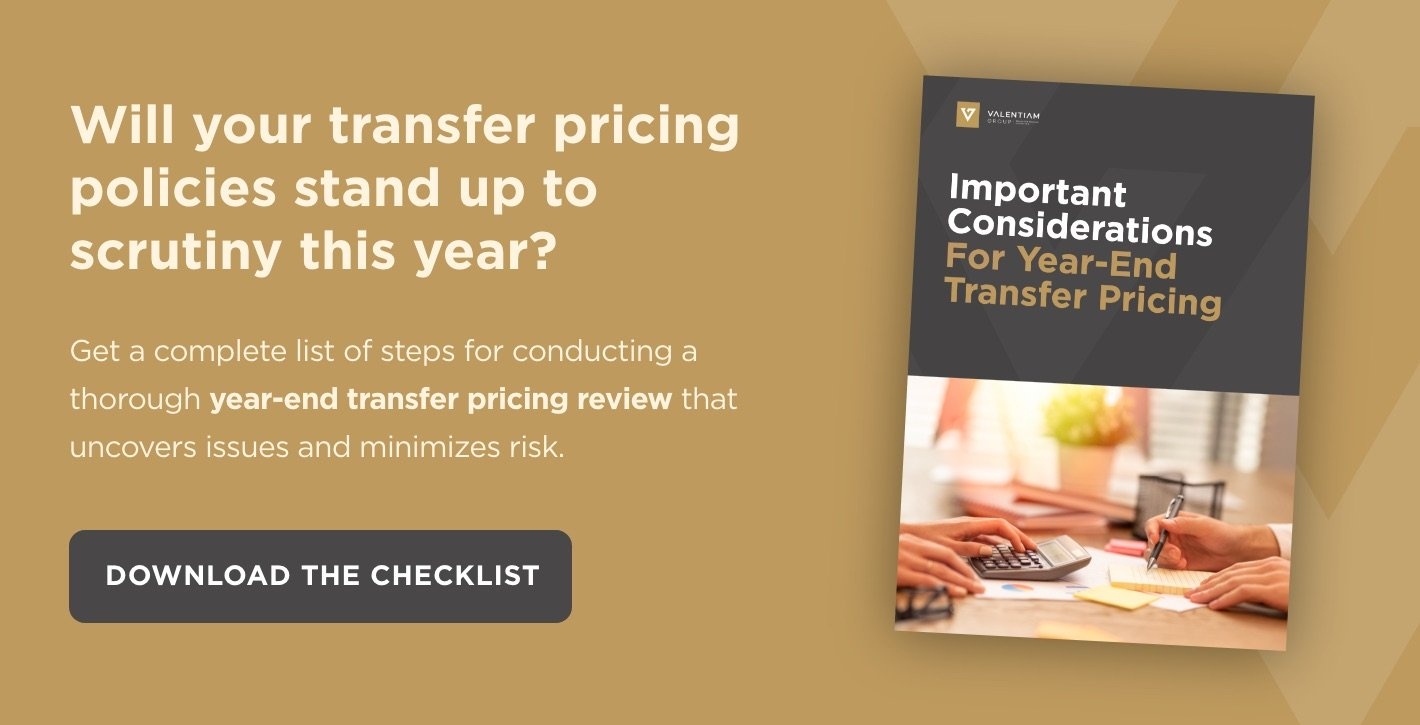 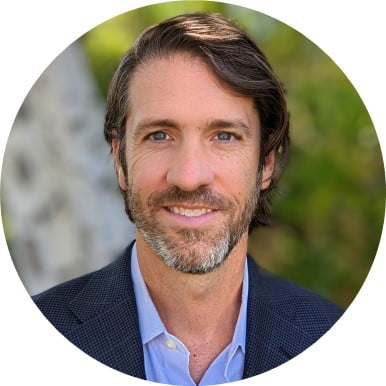