Advance Pricing Agreements: What You Need To Know 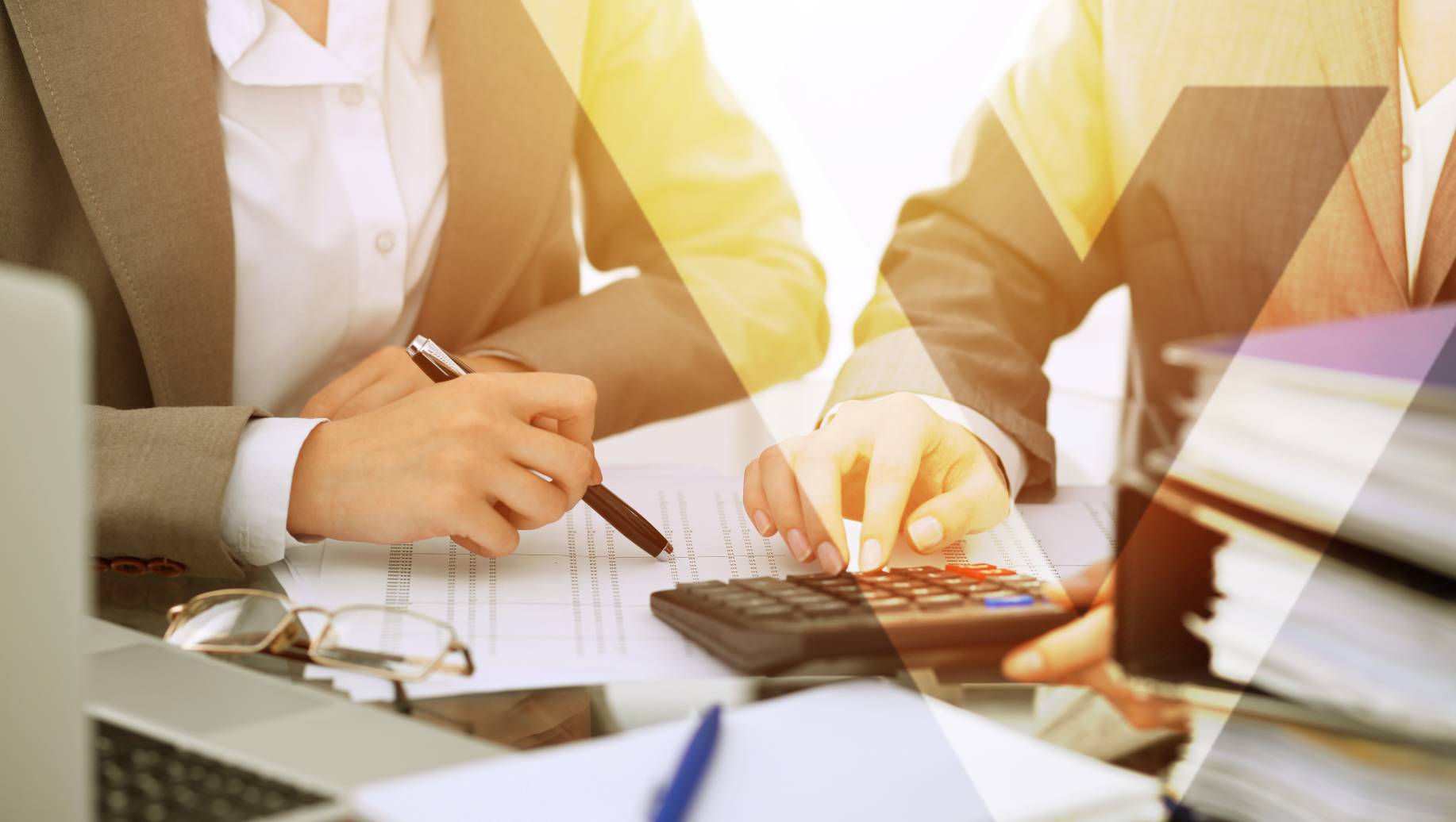 Since their inception in 1991, when Apple Computer Corporation secured the first-ever advance pricing agreement (APA) with the IRS, APAs have been used by multinational companies as a way to avoid transfer pricing exposure and secure a measure of certainty in their transfer pricing strategies.

Only a few advance pricing agreements are successfully executed each year in the U.S. In 2020, there were only 127; that number is not significantly higher than the 71 APAs executed per year on average over the program’s 29-year lifespan. Growth in the use of APAs has tracked fairly consistently with growth in the global economy since the program’s inception.

As indicated by the small number executed each year, advance pricing agreements are not a simple check-the-box process; they involve significant time and resources to secure. In some scenarios, however, it’s worth the effort to seek an APA.

So what is an advance pricing agreement? In this article, we’ll define an APA, outline the procedure for securing an APA, and examine the pros and cons of pursuing an APA.

What is an advance pricing agreement?

An APA typically has a five-year term; taxpayers can sometimes extend that time period by negotiating a “rollback” as far back as the date of the application to cover the usual time it takes to secure execution of the agreement. In addition, taxpayers can apply for renewals of existing APAs before they expire to extend the agreement for a mutually agreed upon period of time.

What is the process for securing an advance pricing agreement?

To initiate an APA, the taxpayer approaches the tax authority, files an application, and compiles a presentation or report stipulating the procedural rules for the transaction(s) the APA will cover, the proposed transfer pricing methodology, and the expected results. From that point, the rest of the process is a negotiation.

Most taxpayers apply for advance pricing agreements a year or more before they are needed, with the intention of having them approved and in place before the transactions at issue occur. In reality, due to the length of time required to secure approval, it often doesn’t work out that way. This makes negotiation of rollback extensions, covering the period before the formal approval of the APA, a feature in many APAs.

Because the taxpayer must apply for the agreement and negotiate with every tax authority relevant to the transaction(s)—and those authorities may also negotiate between themselves—there is a lot of back-and-forth in the process that extends the timeline. It takes an average of two years to secure an agreement from application to approval; for complex or multilateral advance pricing agreements, that timeline is typically longer.

What are the advantages and disadvantages of an advance pricing agreement?

An additional advantage is that an APA may allow more flexibility in the TPM; it can be a traditional methodology, other methods described in the regulations, a combination of methods, or a formulary apportionment.

In terms of disadvantages, securing an advance pricing agreement is time consuming; as noted, the average APA takes two years from application to approval. There are also costs associated with pursuing an APA. In addition to user fees to apply for the APA—which currently stand at $113,500 (rates are lower for small businesses)—there is the cost of hiring advisors to do the work—generally transfer pricing specialists who have experience with advance pricing agreements.

An APA request requires full disclosure of information, which can be a big obstacle for taxpayers concerned about protecting corporate secrets. While an APA requires significant disclosure, it is less than what is normally required for an audit of a TPM.

Another drawback is that every APA makes critical assumptions about the business and level of transactions. If the transaction value or profitability changes substantially from the assumptions in the APA, it becomes void or must be renegotiated. Unanticipated events such as the COVID-19 pandemic can completely upend the assumptions that form the basis of the APA, requiring renegotiation.

For these reasons, advance pricing agreements are not common; for relatively simple transactions, the time commitment and cost for securing an APA aren’t justified.

Generally, APAs are most useful for complex transactions that would otherwise require lengthy audits by tax authorities. In those situations, it can be beneficial to secure an APA to avoid the audit. Advance pricing agreements can also be useful in risky transactions where there may be significant questions about the transfer pricing methodology used and its application, such as in the transfer of intellectual property (IP).

While securing an APA requires significant time and expense, there are transactions where the certainty the APA provides makes it worth the effort. For those cases where seeking an APA makes sense, it’s critical to seek the services of an experienced advisor, such as the transfer pricing experts at Valentiam.

Due to the relative rarity of advance pricing agreements, there are few professionals who are experienced in handling them. At Valentiam, we have significant experience in negotiating APAs and can do the work at a more affordable rate than offered by the big four accounting firms. Businesses that partner with Valentiam to secure APAs receive more cost-efficient service without sacrificing expertise. Contact us to see how we can help your company with all your transfer pricing and valuation needs. 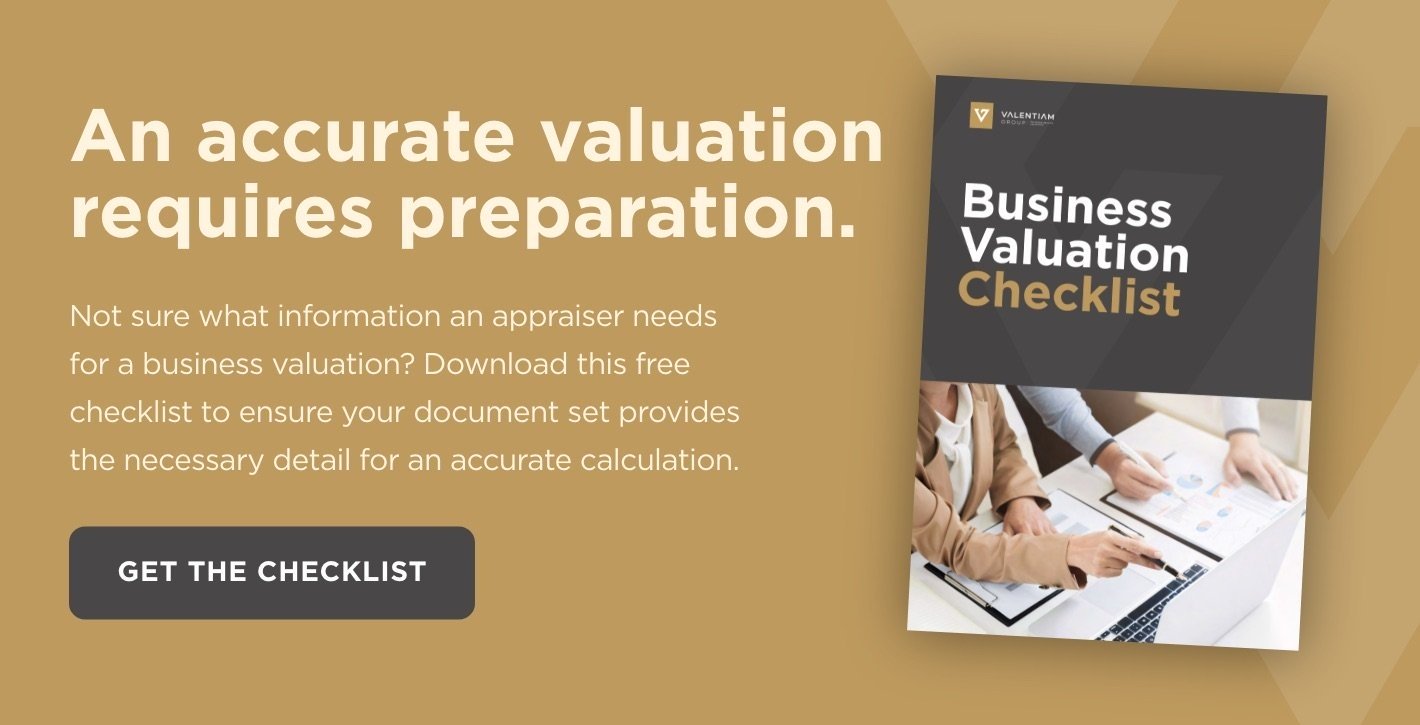