Calculating The Present Value Of The Terminal Value

The present value of terminal value is a critical factor for calculating a discounted cash flow (DCF) valuation report in the income approach to valuation. It typically comprises a large percentage of the total value of a subject business.

Terminal value represents expected cash flow beyond the forecast period, typically three to five years for a normal business; this is considered to be a reasonable amount of time for making detailed assumptions about future performance. When looking beyond that time frame, however, assumptions become increasingly nebulous and hypothetical, which is where the terminal value comes into play.

In this article, we’ll look at the different methodologies for calculating the DCF terminal value, and the limitations and risks to be aware of when using the terminal value in valuations.

Need an experienced analyst to help determine the value of your business? Schedule a free discovery call with Valentiam.

Methods For Calculating The Present Value Of Terminal Value

There are two main approaches for calculating terminal value: the perpetual growth model and the exit multiple model. Each approach has two major components: the forecast period and the terminal value.

The perpetual growth formula is most often used by academics due to its grounding in mathematical and financial theory. This approach assumes a normalized rate of free cash flow (FCF) in perpetuity.

That works well for theoretical, academic applications, but in the real world, most businesses don’t operate in perpetuity. Because of this, valuation experts usually, though not always, rely on the following method for calculating the terminal growth value.

This approach assumes the company’s terminal value is a multiple of a metric (such as EBITDA) derived from publicly-available information on trading multiples for similar businesses. The EBITDA value or other metric used in the formula should be from the final year of the forecast period. The present value of terminal value is then added to the present value of the free cash flows in the forecast period to arrive at an implied value.

Some other multiples which may be used in this approach include:

Limitations And Risks Of The Terminal Value Method

This occurs because the income approach has two discrete parts: calculation of the present value of cash flows for the forecast period, and the separate calculation of terminal value. Because terminal value is dependent on long term assumptions, making the wrong ones can swing the value significantly. (Tweet this!) As a check, it’s important to be careful that most of the valuation is not derived from the terminal value, since it’s expected to be far in the future and highly uncertain.

One additional risk in the perpetual growth approach relates to growth assumptions. These are often overestimated due to the optimism of investors or the interests of business sellers. Since by definition, the perpetual growth model is based on a terminal value expected to stretch indefinitely into the future, no company can grow faster than the growth rate of the overall economy indefinitely. Otherwise, the company would take over and become the economy, which is not possible. When using this method, the forecast period can incorporate above average growth assumptions, but the long-term growth assumption must be trended down to the long-term growth rate of the overall economy.

If calculating the terminal value using the exit multiples method, the issues encountered with multiples remain: There is no direct link between EBITDA or EBIT and the value of the business; it’s just a rule of thumb. Another issue is that EBITDA is a non-GAAP valuation measure; as such, it is not specifically defined and can be subject to manipulation in valuation and analysis. The third major issue is the peer universe: What is the source of the exit multiple? It is at best an estimate based on the sale of comparable companies, which is likely to be a limited data set and not exactly comparable to the subject company.

One further risk related to the terminal value approach in general is that there are many businesses that should not be valued based on this methodology, because their operating life is not likely to be indefinite. In these cases, the terminal value approach will materially overstate value. For example, when valuing a hedge fund, the assumption of indefinite operating life is inappropriate, since the average life of hedge funds tends to be just a few years, with subsequent closure due to underperformance, unexpected investor withdrawals, market conditions, and other reasons.

Need help determining the fair value of your business? 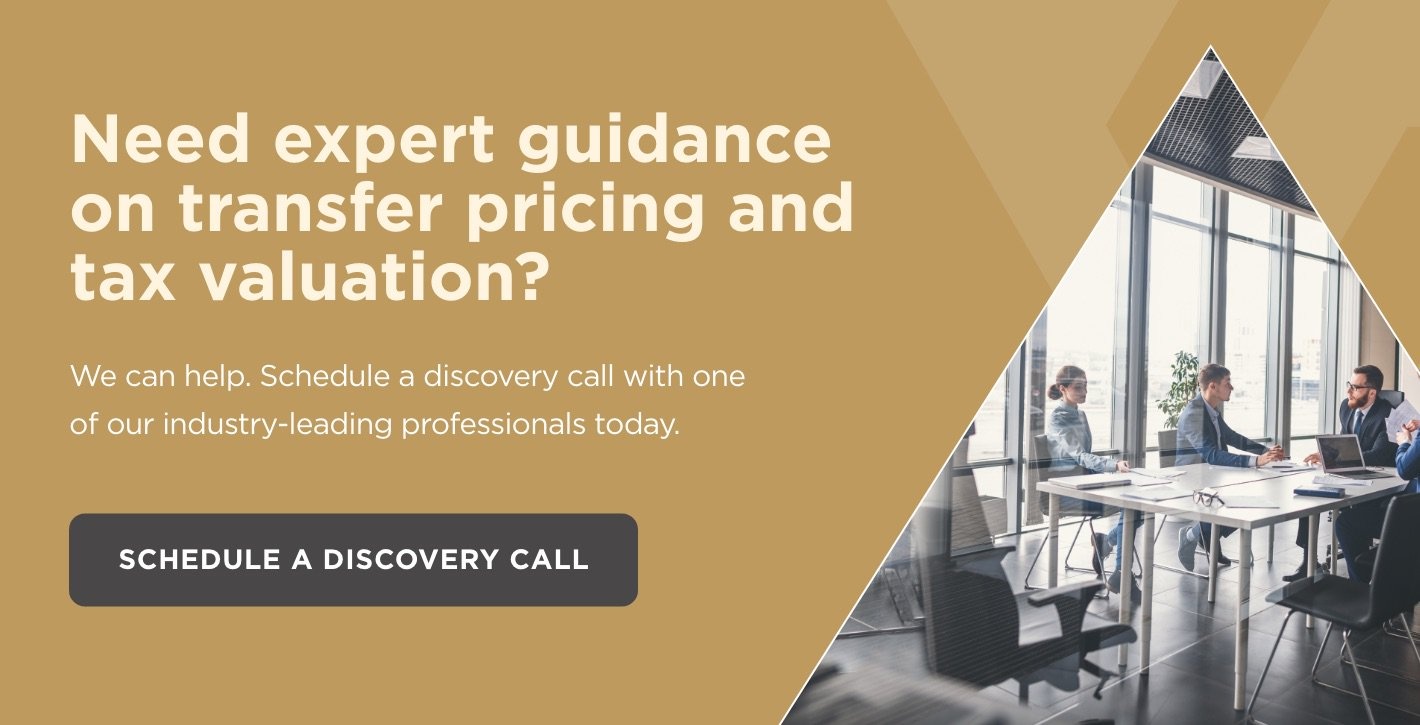 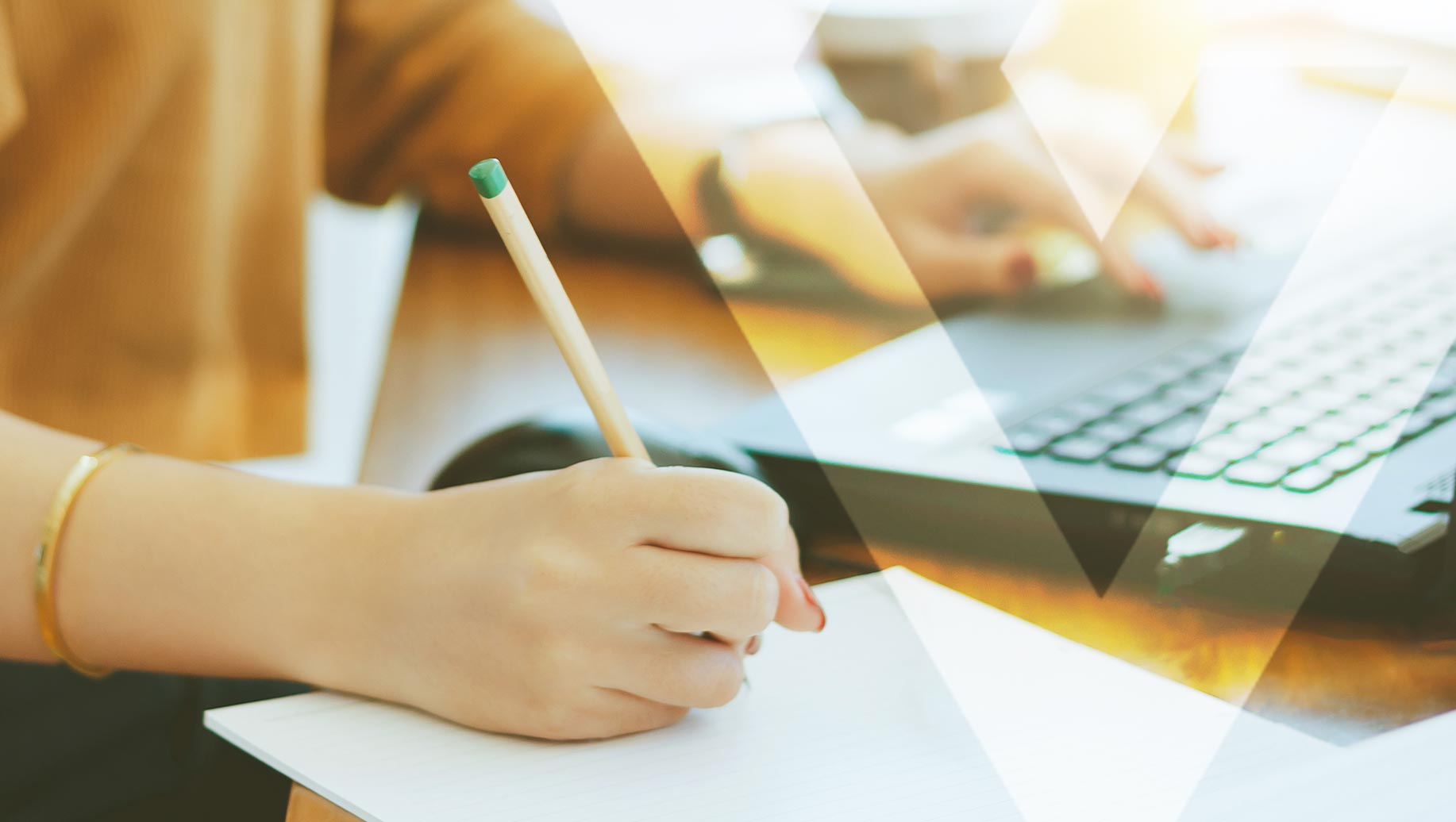 EBITDA multiples by industry indicate growth, profitability, and stability of profits in various sectors—and are a quick and easy way to estimate value. 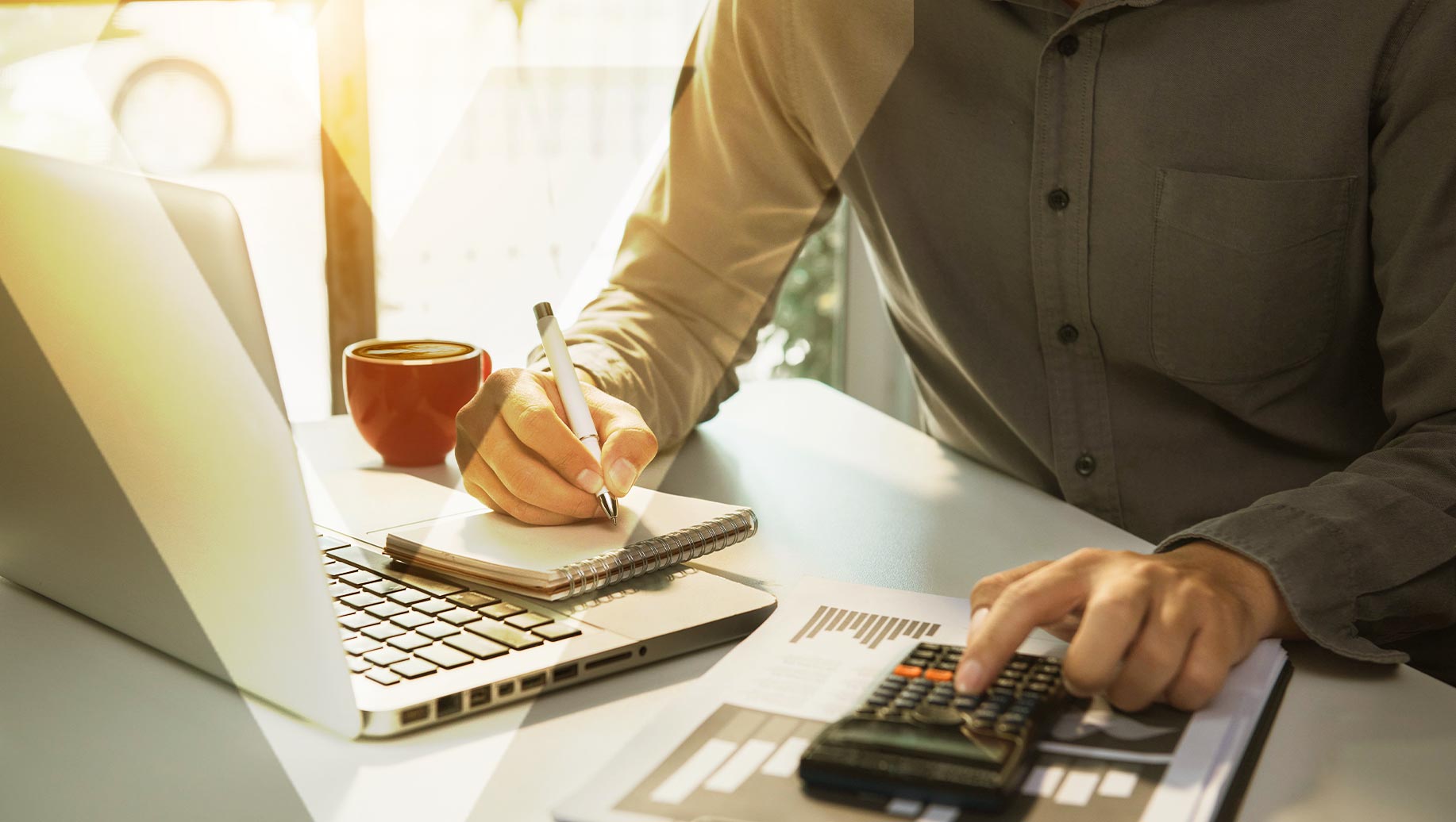