Dan Peters is the Managing Partner of the Valentiam Group. He has practiced transfer pricing and tax valuation since 1993.

Dan subsequently founded his own firm in 2009 and helped build and lead an outstanding team of professionals for over a decade.  The firm is the  predecessor firm of Valentiam.

Dan and his team have received many accolades in independent rankings, including his being consistently ranked as among the “Best of the Best – US” by International Tax Review. 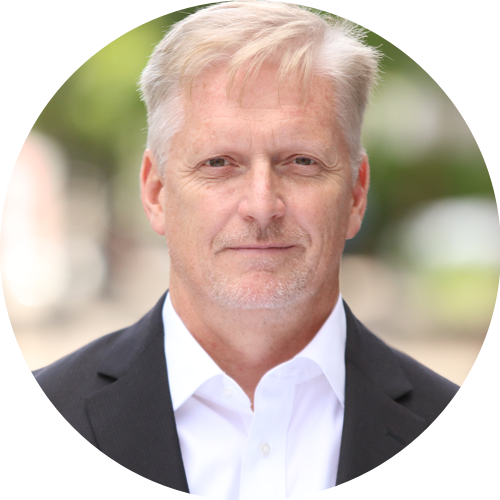